The Heritage Village is comprised of a collection of 19th and early 20th century structures relocated from both the Ames Property land base and more distant locations. A selection of log cabins, known as the “Farmstead” represents the small family farmsteads which once dotted the 19th century Ames landscape. The village also features a typical early 20th century one room schoolhouse and the “Stencil House” which is home to a unique example of early 19th century stencil painting. 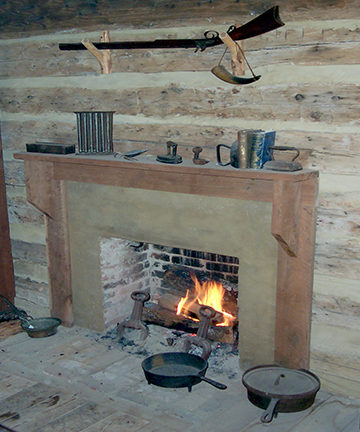 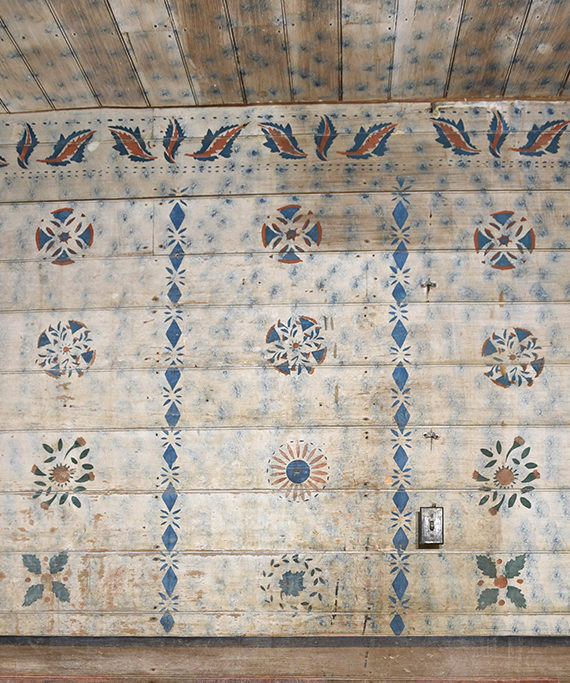 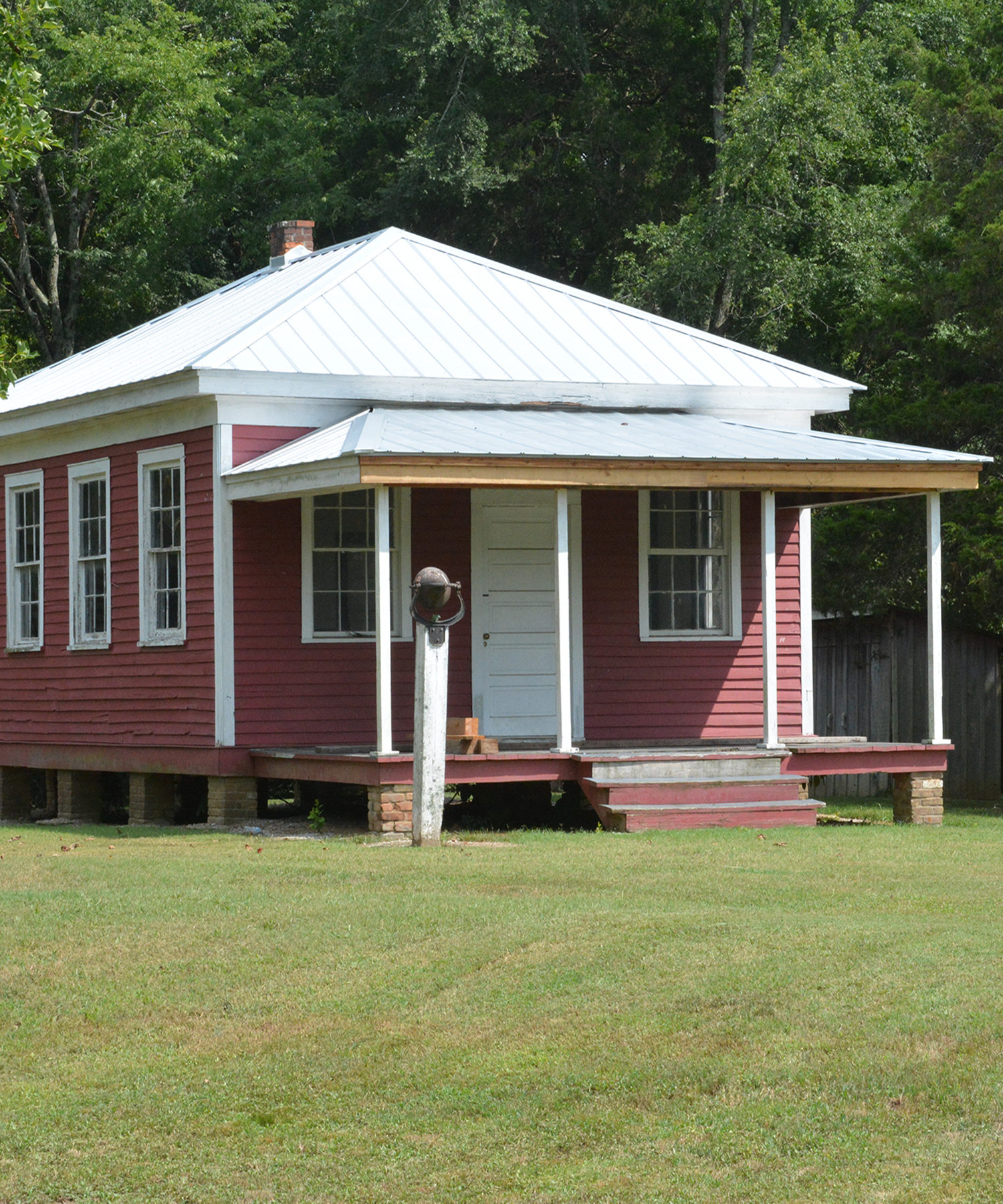